Showcasing just a few of the clients Active have worked with and projects we've delivered... 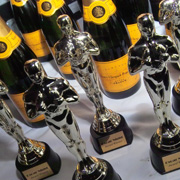 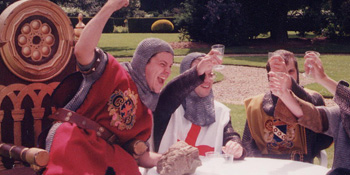 A Blockbuster filming day at the world famous Pinewood Studios seemed the ideal team building event for Codemasters, who wanted the ultimate team building day to bring out their creative best. Active created this filming event at Pinewood Studios, requiring teams to plot, write, cast and shoot their own short films in the grounds.

On arrival the group were split into teams and had to select from a genre of films including horror, martial arts, costume drama, military, murder mystery and famous spies. Each group were given their own camera together with film props and costumes and, after delegating the various roles, they had the day to film their great masterpiece.

Guests returned in the evening for dinner in the great ballroom which had been transformed into an Oscars themed evening with 'paparazzi' taking photographs and interviewing guests, flambeaus and lift sized Oscars together with an array of famous Hollywood greats placed around the room which helped to create this night of glamour. An MC was on hand to announce the screening of each of the films between courses with the grand finale being the awards ceremony with Oscar winners including best film, best actor and best screen writer.

All 60 participants were given a DVD of the film they made. 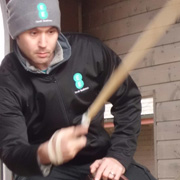 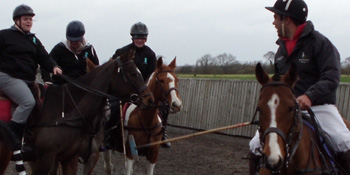 Oasis
50 lucky winners took part in ‘the greatest lunch-hour in the history of ever’. 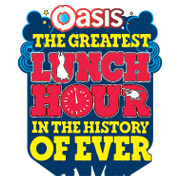 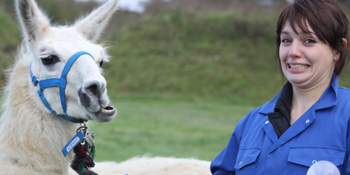 Above and Beyond
Online reward & recognition portal recognising and rewarding achievements across the business. 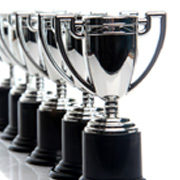 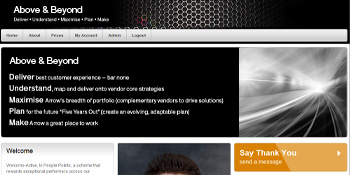 Tesco Toy Story 3
Tesco Clubcard promotion for the launch of Toy Story 3, with winners and their family attending the film premiere. 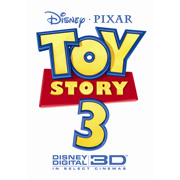 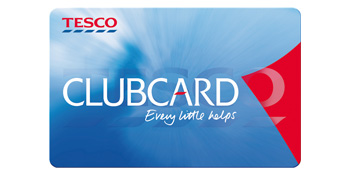 LG Electronics
Incentive offering LG's distributors the chance to win a place on this trip to the party island of Ibiza. 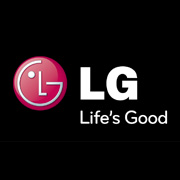 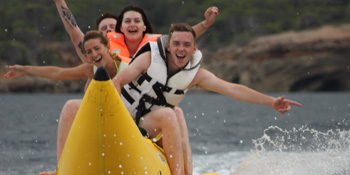 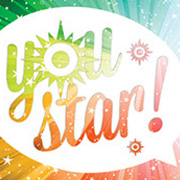 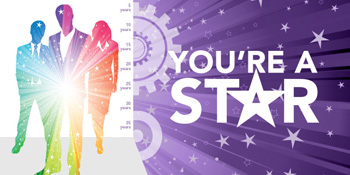 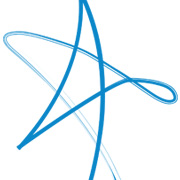 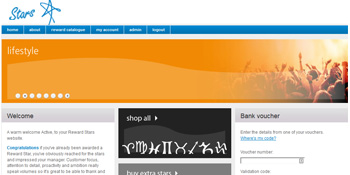 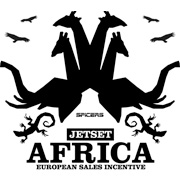 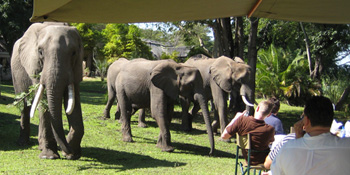 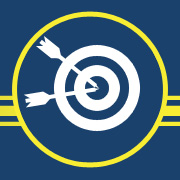 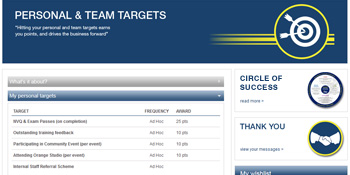 What they say...
"Thanks for all your efforts, and I shall pass on what great service you provided in making this booking effortless."
"Jack - Prize Winner"
"Working with you was a pleasure and utterly easy. The incentive was a success in helping us drive engagement and usage across our business."
"Tiernan - Retail Change Manager"
"You made our stay an excellent one and we are proud to have partnered with you and your agency."
"Kayode - Commercial Manager"
"We had a brilliant weekend and it was such a lovely experience to have dealt with someone who was very relaxed in all aspects of dealing with our trip. It gave us confidence knowing everything was taken care of."
"Dawn, Mark, Isobel & Lily - Prize Winners"
"Easily the best short break I have ever been on."
"Julian - Incentive Travel Guest"
"Many thanks to you and the team who made all the arrangements. Everything about the trip was fantastic. It really was a great experience and it will live in the memory for a long time."
"John - Prize Winner"
"The system and service have been so amazing that I've been recommending it to everyone that will listen!"
"Aimee - Human Resources"
"This is moving us into the 21st century in terms of incentives and rewards. It gives people freedom, choice and control. In short I love it!"
"Rosie - Incentive Participant"
"You made everything a pleasure and effortless for us. Everything went smoothly, on time and was just so lovely. We can't thank you enough."
"Rachel, Jayne, Julie & Kate - Prize Winners"
"What a great way to reward brilliant work! I love this and it gives you a really tangible goal that is relevant to you."
"Barry - Incentive Participant"
"Everything was fantastic in Rome. Wonderful destination, good activities, great food and restaurants and all very well organised."
"James - Incentive Travel Guest"
"Thanks for all your help supplying the offers we've successfully used to acquire new members and reward existing ones. I will definitely think of Active when I require a rewards partner."
"Kieran - Campaign Manager"
"The best party I think we have ever seen. You have been the best party planner and we can't thank you enough."
"Alice - Head of Office and Facilities"
"It's been a pleasure to work with you this year and you've really gone above and beyond to support us throughout."
"Kim - Senior Account Manager"
"A massive thank you to Active's travel team for booking our trip to Disneyland Paris. We had a fantastic time! Thank you for personally making all the arrangements which ran so perfectly."
"Carolyn, Chris, Charlotte & Sophie - Prize Winners"
"My son and I had an amazing time on our Hot Air Balloon prize this weekend. Thank you for all the organisation that went into it."
"Sarah Jane - Prize Winner"
"Very, very impressed with your team. Everybody has been raving about the event and the management."
"Ian - Brand Manager"
"You go the extra mile wherever possible, looking at every angle to see how you can provide the best service."
"Natalie - HR Director"
© Copyright 2022 active consultancy ltd    sitemap